nanos.world provides fully capabilities of modifying, including and customizing the game. In this section we will explain how to include custom Assets in your server.

Assets can be included in a folder called Assets/ in the root server folder. All files in there will be sent to the clients and will be able to be referenced in your scripting code.

If you are already familiar with Unreal Engine 4, creating custom assets is very straightforward. Otherwise, you just need to follow some steps.

All custom Assets must be cooked and packed through Unreal Engine 4. It is not (yet?) possible to import custom assets (meshes, images, sounds) directly to the game. So because of that, you will need Unreal Engine 4 installed just to import your assets and export in the proper format. This guide will teach you how to download the most light version of Unreal Engine and the steps needed to export and use your assets properly.

For the sake of this tutorial, we are not covering further details on Unreal’s peculiarities. The following guide is using a default’s blueprint’s blank Unreal Project, without any Starting Content.

Do not use Engine’s Content in your assets (e.g. Engine’s Materials or Assets). If you wants to use them, always copy them to your Content/Your_Pack folder.

For this tutorial, we are going to use a simple Cube (Static Mesh) and a Material (applied to the cube) for our Assets. We’ve also created and placed them in a folder called MyPack which will help us afterwards. 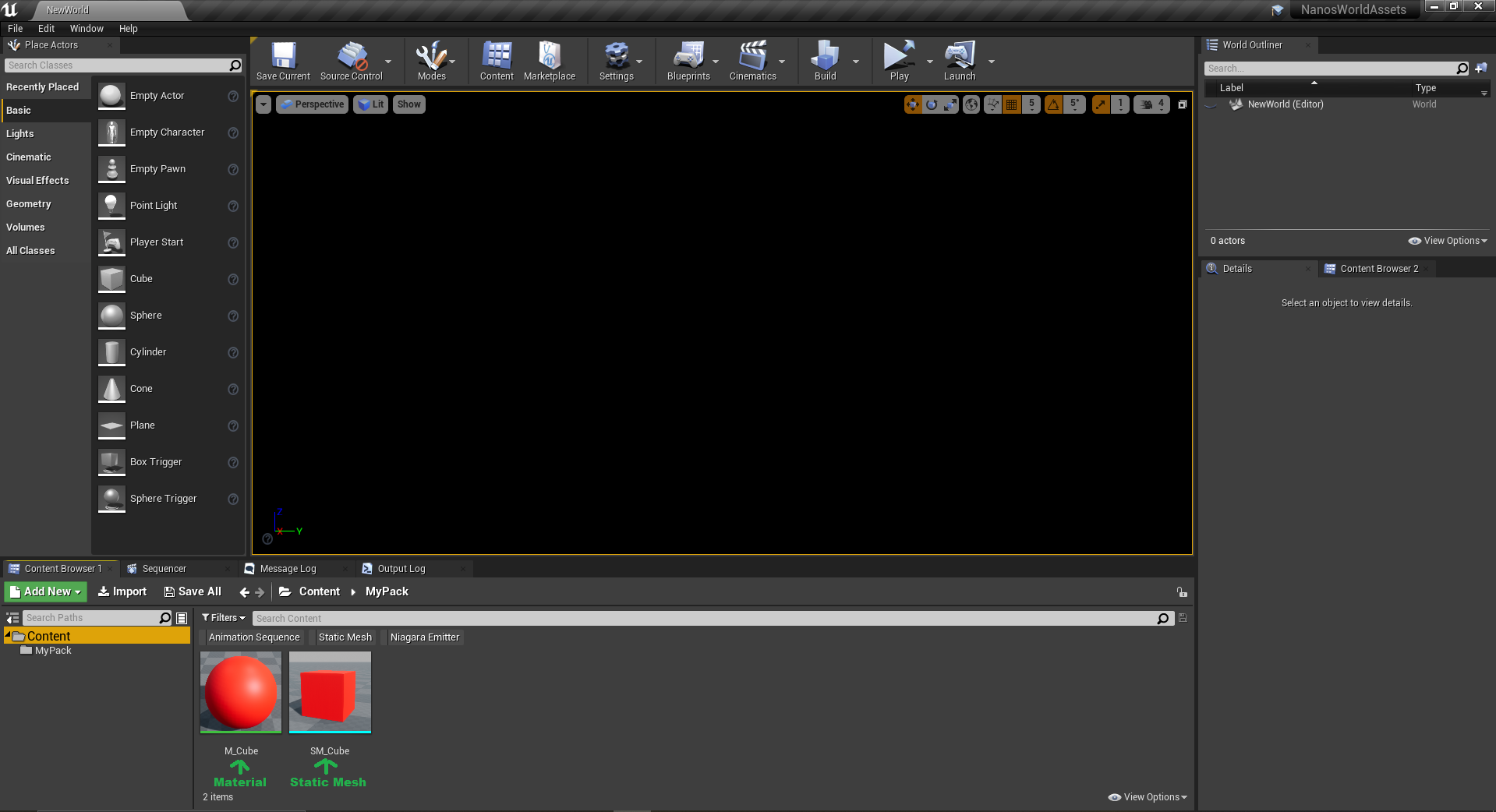 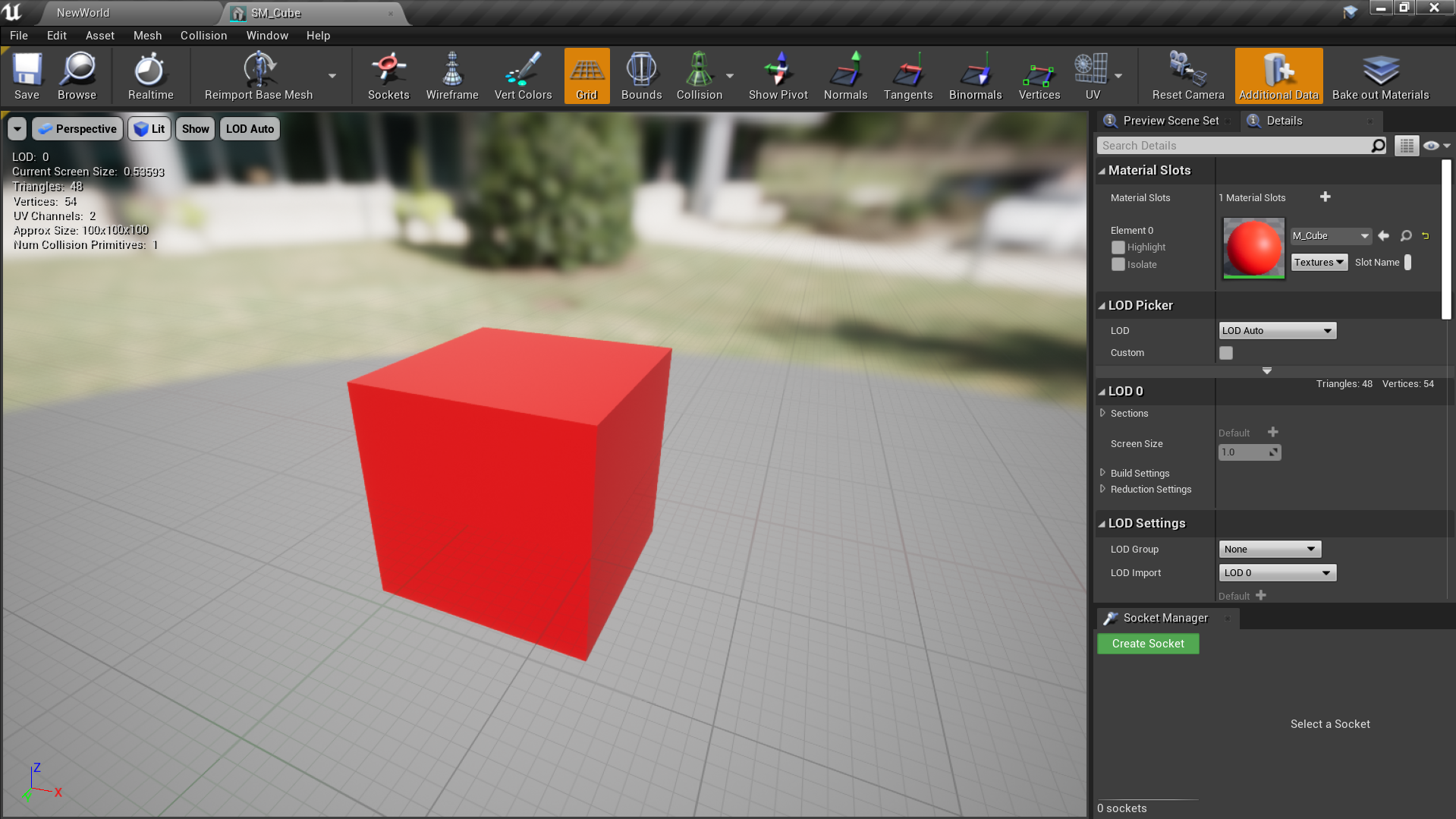 For exporting them in a recognizable way by nanos.world, you need to “Package the Project” (i.e. cooking and packaging it).

Before moving on, we just need to change three settings, for that open the Packaging Settings: 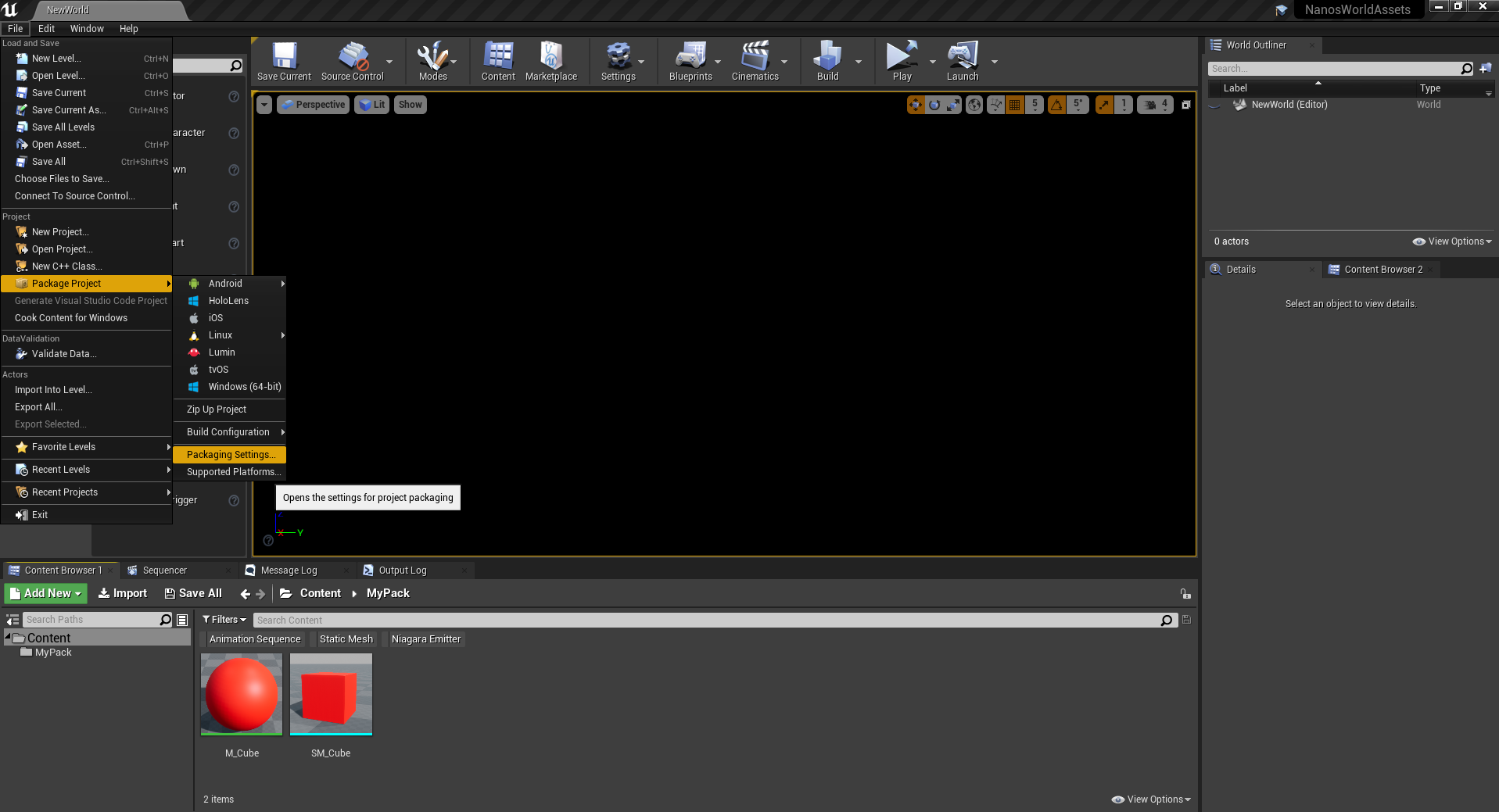 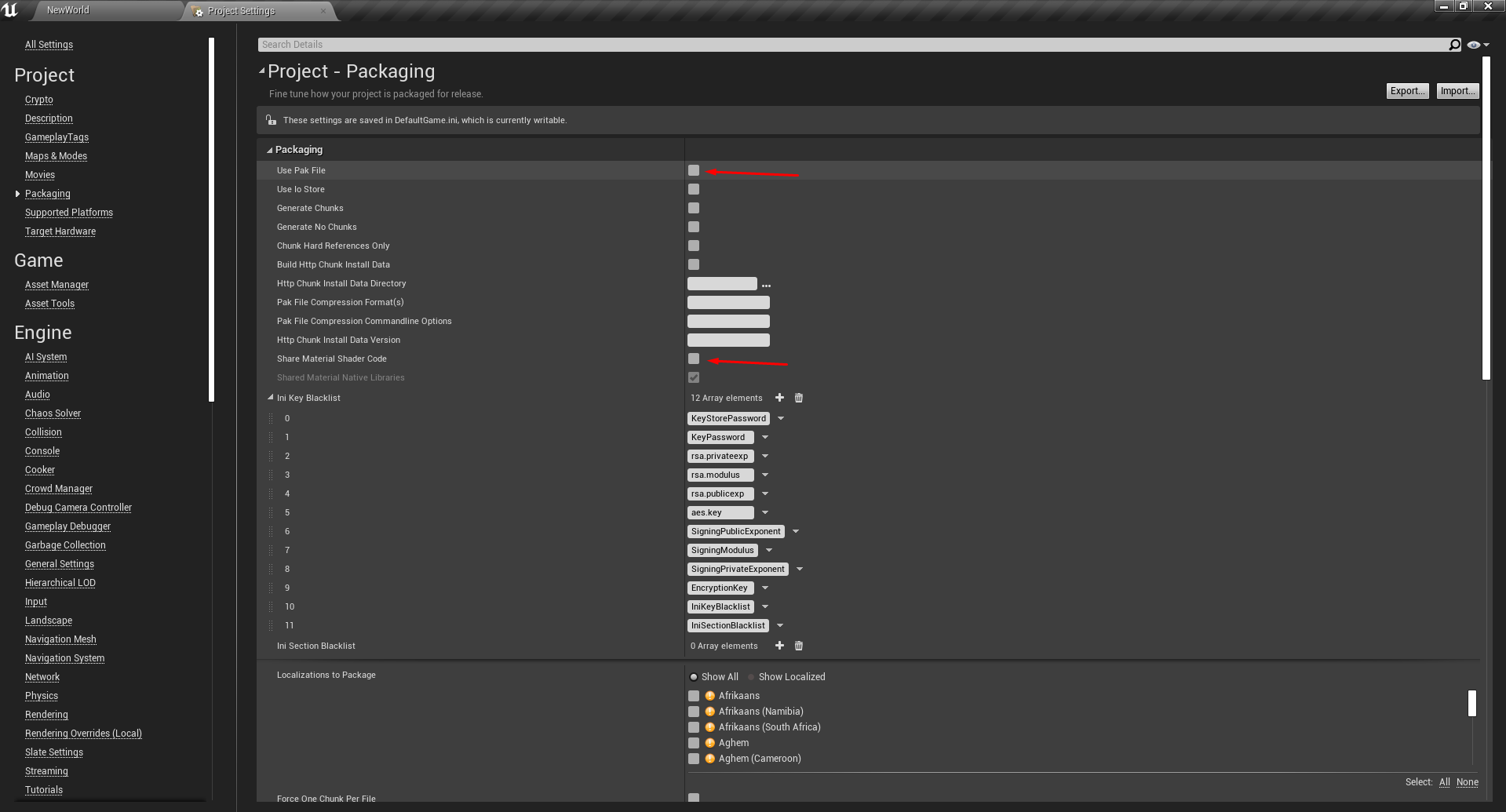 And you are done! Now you just need to Package it! For that just select the following option and select any folder in your computer and wait it finishes, it may take some minutes: 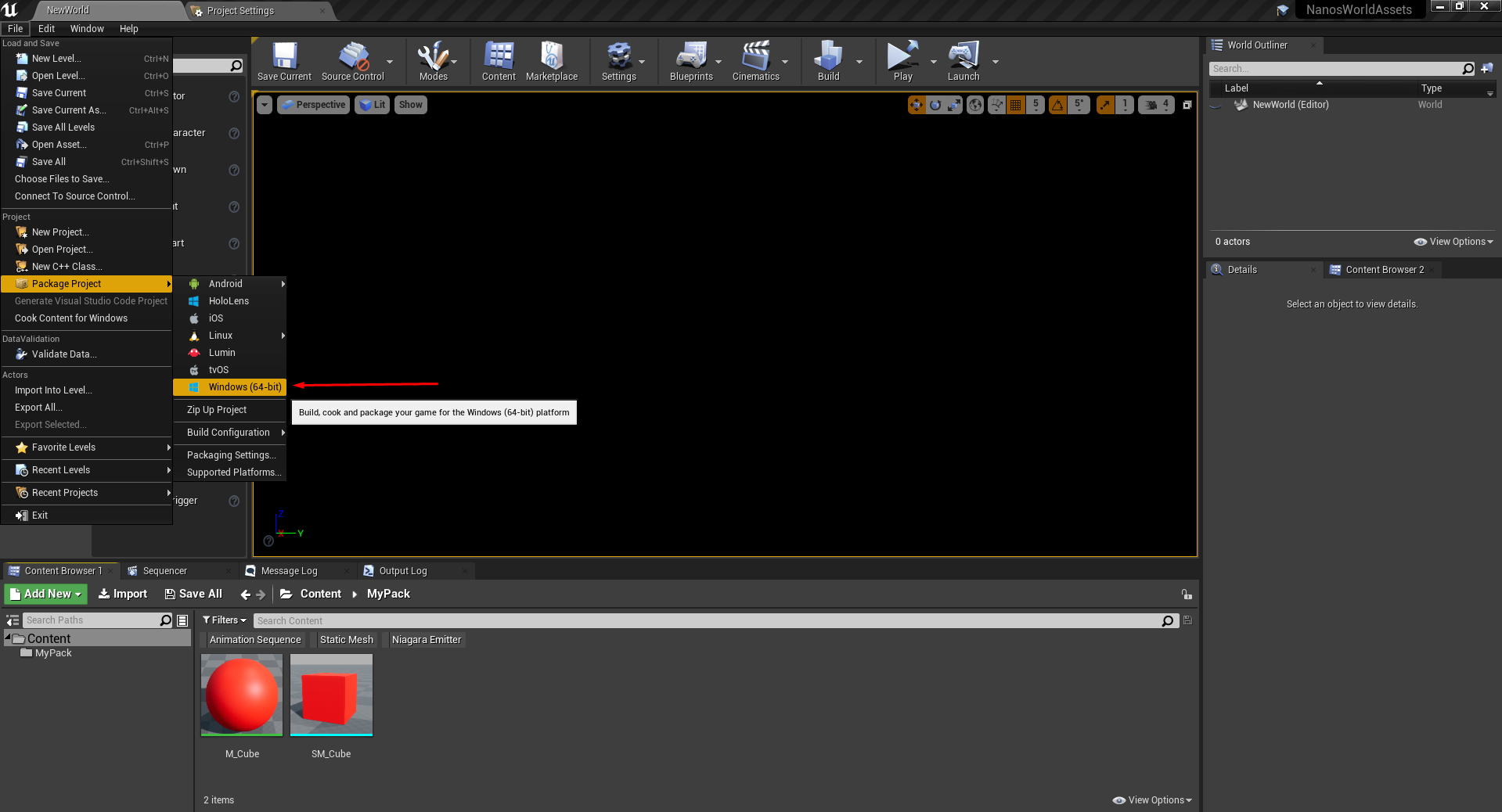 After finishing, you will get a folder like that:

Importing and Using Assets in your Server¶

It is important to keep your main Asset Folder (in this case MyPack) with the same name when copying to, otherwise internal references will not work.

And thats it! You must now just copy MyPack/ folder inside your Server’s Assets/ folder and reference your Cube like Prop(Vector(0, 0, 0), Rotator(0, 0, 0), "MyPack/SM_Cube") when loading a Prop for example. 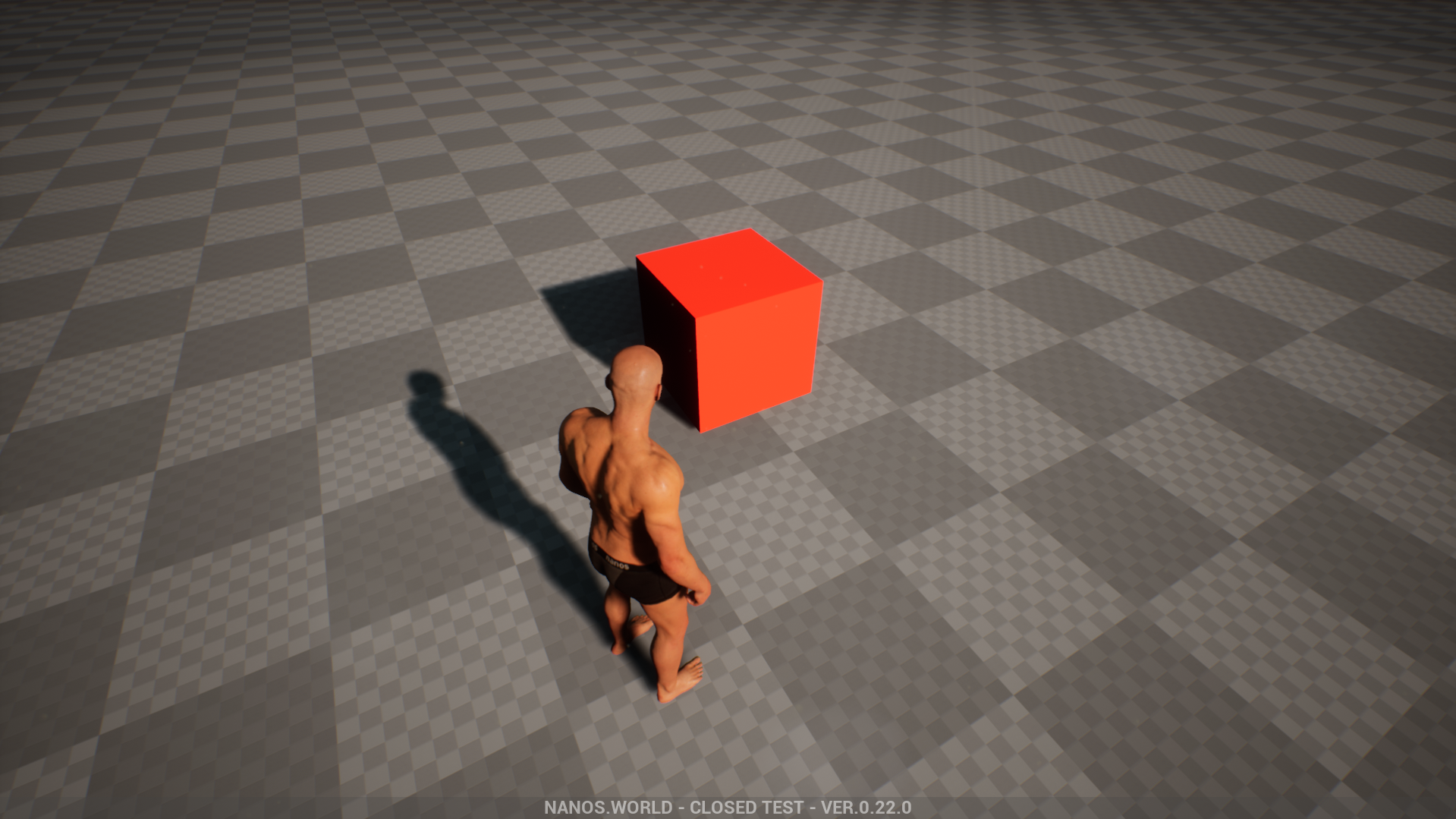 Please do NOT rename or change any file or folder in your exported folder after you Packaged it, it will break all internal references used by your assets.

The Assets Configuration file Assets.toml is generated automatically when an Asset Pack is loaded for the first time. This file will always be overriden with the proper pattern after it’s loaded.

It is extremely important to setup your Assets.toml file, in there you will need to list every asset contained in your Pack, as well the type of them, besides that, this is where Scripters can look into to find the assets they want to use.

As seen above, Assets can be set in a key = "value" pattern, the key being how Scripters reference it in their code, and the value being the path where the game will look for it. Note: all paths are relative to the Asset Pack folder.

The correct way of referencing assets in code is using the pattern: ASSET_PACK_NAME::ASSET_FILE_NAME. So for example, if I want to reference to AwesomeAndBigMap as the above example, I would use: MyPack::AwesomeAndBigMap

The key ASSET_PACK_NAME is the Asset Pack’s folder name.

If you want to know more, please move to Modding.

nanos world provides a default Asset Pack already included in the base game, feel free to use the assets the way you want:

The following list is constantly updated and it’s presentation will be improved soon™.